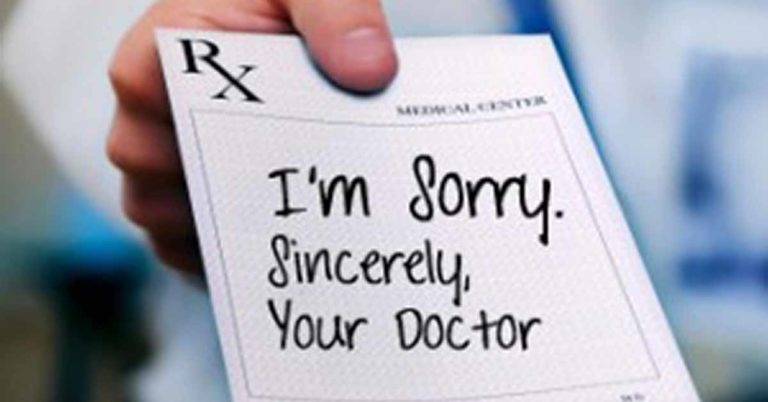 Ask any healthcare professional how things are going on the administrative side of things. Every year bureaucrats from the insurance companies, regulatory agencies, and other institutions insinuate themselves more into clinical decision-making.

About 10 years ago I thought we were in trouble when a $5 generic muscle relaxer cyclobenzaprine was denied. A few years later I saw an 85-year-old retired dentist who had signs of a recent stroke. I ordered a stat MRI of the brain—and that was denied.

We have been steadily moving to a place where the health of our citizens doesn’t really matter that much, at least not relative to the profit-driven middleman—entities with no clinical background trying to save themselves money. Every day, in every medical office in America, support staff scramble to handle denials and prior authorizations.

I am going to review a case that demonstrates how far things have gone down the rabbit hole.

Overall, this was perhaps the most dramatic series of improvements I’ve seen in such a short time for any patient I’ve managed in almost 25 years in medicine.

This is not over.

Send this to people of influence.

Make a comment if you or someone in your family has come across this type of obstruction. If you have words of support for how we can get Ken the treatment he needs and deserves, please share them.